DUMP TRUMP AND THE REPUBLICANS ASAP!!!!! 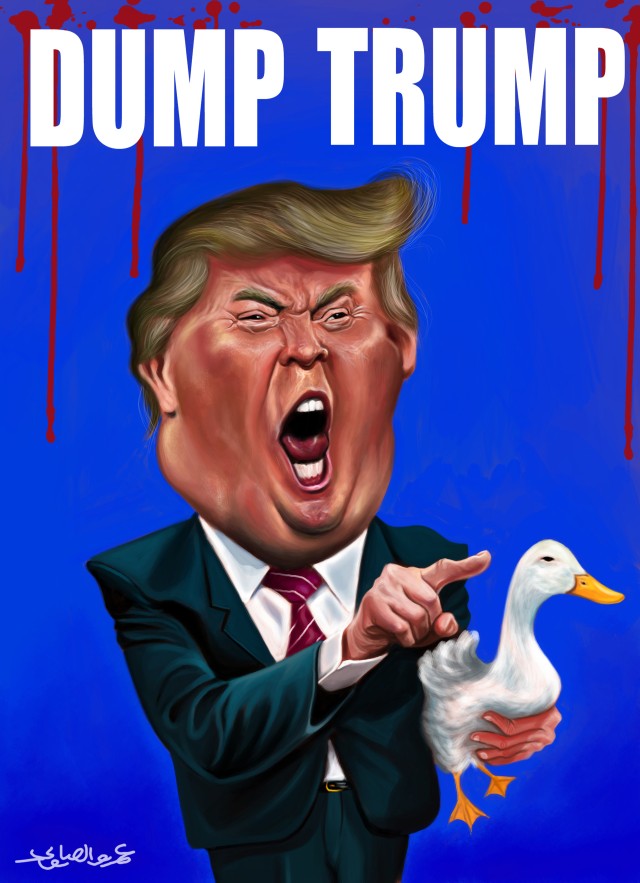 No one is all good or all bad – not even Donald Trump. As far as I can see, the ONLY good thing he has done thus far is to kill the horrible Trans Pacific Partnership (TPP), although we have yet to see what his replacement for it will be.

Trump continues to inflame the entire world, to the surprise of almost no one. Since my last post, he has gotten into an argument (and hung up on!) Prime Minister Malcolm Turnbull of our long-time ally Australia, and has 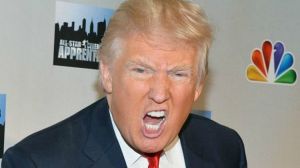 insulted the president of neighboring Mexico, Enrique Nieto, telling him unless they stop sending undesirables across our border he may have to send U.S. troops down there. Arrogant and condescending as hell, Trump has done absolutely NOTHING to command the respect of anyone except his loyal cadre of devoted and extremely misled followers and apologists, like Kellyanne Con-job, Sean Spicer, and the diabolical ultra-nationalist Steve Bannon. True to form, the sullen and unfriendly Trump is lashing out toward anyone or anything that does not agree fully with him or will not submit to his domination. Saturday, he lashed out viciously against a federal judge who blocked his Muslim immigration ban on constitutional grounds. In the first place, Trump’s singling out Muslims for this ban is absurd. Yes, it WAS Muslims who launched the horrible 9/11 attacks more than 15 years ago, but FBI statistics show that, since 9/11, the much greater number of shootings and terrorist attacks have occurred from crazed white supremacists – NOT Muslims! Plus, NONE of the countries in which Trump does business were included in the ban! This shows how horribly greedy, drlf-centered, racist, and xenophobic this preposterous Trump really is!

Now, Chump wants to basically nullify large parts of the Dodd-Frank bill, which was enacted very sensibly right after the onset of  the Great Recession of 2008 to prevent reckless speculating by giant Wall Street banks which very nearly plunged the world into another Great Depression.  A group of wealthy individuals called The Patriotic Millionaires (a group of 200 wealthy people who place contry before individual profit and who want no more financial shenanigans) disagrees vehemently with Trump’s assertion that a bunch of his friends “can’t get a loan” due to prohibitions found in the Dodd-Frank bill. They claim not only are banks much more profitable today than they were

before the Great Recession, but that Trump is trying appease his wealthiest supporters and bankers to swindle the public by doing away with necessary regulations that are needed to prevent these greedy Wall Street bankers from engaging in wild speculation and trading again in worthless derivatives. This group of clear-sighted wealthy individuals strongly opposes the same old tired nonsense Republicans have been peddling ever since the days of Warren G. Harding nearly a century ago that it is time for government to get out of business and time for business to get into government. His actions prove that Chump only cares about billionaires and doesn’t even bother to consider the wants and very real needs of the shrinking middle class or working poor. He is attempting to use the religious right by promising he will lift longstanding restrictions on churches and charities from giving donations and overt support to one political candidate or party, and, by doing so, will be basically declaring war on our judicial branch of government. Because of the flurry of activity Chump has generated, some of us may have forgotten his Trump University swindle, in which many seniors and other vulnerable types were bilked out of many thousands of dollars on the worthless implied hope of achieving future prosperity by enrolling in Trump U. THOSE victims have not forgotten Chump’s swindling – it cost them dearly!

I can assure you, THIS blogger will NEVER submit to Chump’s will and will watch him relentlessly, like a hawk!!!

It is far too late for the very severe ass-paddling Trump should have repeatedly received in his youth, and it is obvious that his father’s attempt to educate him in military school to teach him a lesson was a dismal failure. Thus, now we, the citizens of the United States and the planet Earth, must unfortunately bear Chump’s insane demands and unprecedented outbursts each time they occur until this vastly unqualified and miserably spoiled brat of a “man” is legally and physically removed from office. Trump makes Nixon, George W. Bush, and DICK Cheney at their very  worst all seem like angelic choirboys in comparilon, and I never thought I’d see the day I’d ever make that statement about a sitting U.S. President! Repeatedly rash, reckless, and rude, this loudmouth spoiled bully repeatedly flirts with doing all sorts of unconstitutional actions, and must be reined in once and for all! Let us hope he will anger enough Republicans soon, so they will begin immediate impeachment and removal from office proceedings against him! Every day, this wacko narcissistic  jerk is doing something to piss somebody off somewhere! It is as if he has the constant need to be noticed, and covered by the press or news cameras. This is a VERY sick man (supported by a very bought-out party) who really needs to be

institutionalized. We must all commit ourselves to, in 2018,  DUMPING his Republican Party (which completely ignored national outcries by educators and concerned citizens and went ahead and approved the nomination of a woefully unqualified billionaire Betsy DeVos to be Secretary of Education on a party line vote, and whose rotten, power and greed-obsessed Senate Majority Leader Mitch McConnell shut down Sen. Elizabeth Warren as she was quoting Coretta Scott King in a speech), and DUMP TRUMP for good in 2020! This farce of a man has set a new low in presidential politics, and should be deposed asap before he robs us blind or gets us into a bloody and completely unnecessary World War III!

look into FREE SPEECH TV at http://www.freespeech.org/, where you’ll see quality investigative reporting and real news the way it used to be! Check out their website to see what you’ve been missing.Please consider becoming a member, as I have, and ensure that this precious national resource does not disappear under Donald Trump’s authoritarian and pro-corporate assault. FREE SPEECH TV is completely viewer-supported and non-commercial, and receives NO funding whatsoever from corporations or the government! Check it out and join the growing millions who are beginning to see the true light in alternative media! Help us to amplify onderexposed voices and JOIN us TODAY! 🙂
————————————————————————————————————————–
BE WITH US LIVE nearly every Sunday from 6 – 7 PM Eastern Time on BlogTalkRadio’s HERE-BE-MONSTERS THE SUNDAY SHOW. My co-hosts GWEN BARRY of ROUNDTREE7 Blog, WAYNE JOHNSON of MINDS AND TIMES OF F. WAYME JOHNSON, and I discuss a wide range of political, social, and economic topics in an open forum, often with additional guest activists and other persons of interest. Past guests have included ELEANOR GOLDFIELD of FREE SPPECH TV’s ACT OUT!; activist CHERRI FOYTLIN of Bridge the Gulf Project; DANIELLE GUILDAY of The THOM HARTMANN PROGRAM; comedian LEE CAMP of RT America’s Redacted Tonight, “The Progressive Professor” Dr. RONALD FEINMAN, and many more! Call in to participate at (213) 816-0357 , or click on this link to hear an archive of past shows: http://www.blogtalkradio.com/here-be-monsters
————————————————————————————————————————- 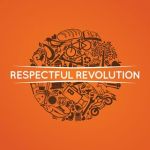 We invite you to JOIN THE RESPECTFUL REVOLUTION BY VISITING http://www.respectfulrevolution.org/. YOU’LL BE AMAZED AT THE BEAUTY OF WHAT EVERYDAY PEOPLE DOING RESPECTFUL THINGS CAN ACCOMPLISH! THE INCREDIBLE PROGRAMS YOU’LL SEE THERE ARE A TRUE INSPIRATION, AND ARE QUALTY FAMILY ENTERTAINMENT THAT IS UPLIFTING AND SHOULD NOT BE MISSED – TELL YOUR FRIENDS! 🙂

I am an American Dissident trapped in a country where poor and middle class people are constantly being exploited and lied to by a very rigid and conservative plutocratic elite. I believe in government OF, FOR, and BY the people, not one controlled as it now is by corporations and special interests.
View all posts by jackjodell53 →
This entry was posted in Donald Trump, FREE SPEECH TV, RESPECTFUL REVOLUTION and tagged Anti-Muslim immigration ban, Betsy DeVos, Coretta Scott King, Dump Trump!, FBI, rotten power and greed obsessed Mitch McConnell, Sen. Elizabeth Warren, spoiled little brat, The Patriotic Millionaires, Trump University swindle, Warren G. Harding, World War III. Bookmark the permalink.